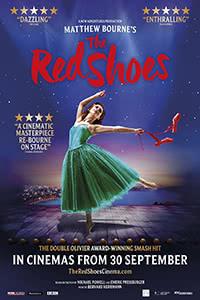 Rating:U
Universal - Suitable for allA U film should be suitable for audiences aged four years and over, although it is impossible to predict what might upset any particular child. U films should be set within a positive framework and should offer reassuring counterbalances to any violence, threat or horror. If a work is particularly suitable for pre-school children, this will be indicated in the BBFCinsight.
Advisory:no material likely to offend or harm
Country: United Kingdom
Language: English
Duration: 97 min
Genres: Event Cinema